Hello, fellow Star Wars Fans! We are back here with another fresh round-up of the news from the past week in this all-in-one-recap of the best of the best from the Galaxy far-far away! This week on Clone Corridor is not something you want to miss as we touched on some
controversial topics, mysteries and even drawn some parallels between our favourite movies. Make sure to check it out below 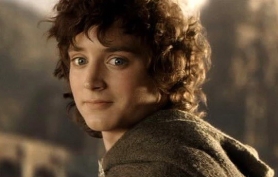 In case you missed this week’s Star Wars show you can easily catch up as there was an interesting speculation regarding the release dates for the next Star Wars movies:

From the main news of the past week:

This week we were looking back at the Phantom Menace, so we might as well include one of our favourite quotes:

“You can’t stop the change, any more than you can stop the suns from setting.” – Shmi Skywalker

What are your favourite quotes from the Phantom Menace? Please Share with us in the comments below!

Of course, our FanArt of the week is connected to the quote above – “Shmi and Anakin Skywalker Arrive on Tatooine” by Chris Trevas. 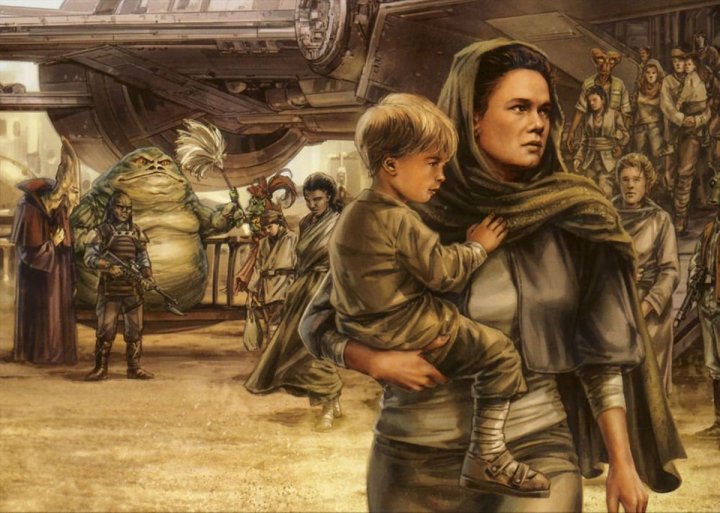 I really like how the cantered figure of a mother and a child shows both: her as his protector and carer, but also depicts them together as being quite vulnerable and fragile unity. We see main creatures of Tatooine in the background. Everything is in the brownish colours: just how we are used to seeing Tatooine. The villainy is on the left of the background, whilst simple people are on the right. We will leave it up to the viewer to see the rest and up to their interpretation. However, we would love to hear some of your thoughts in the comments below!