“Hello — what have we here?” It is a beginning of a new fresh week and we would like to start it by recapping the main news and events and, of course, the new posts from Clone Corridor! 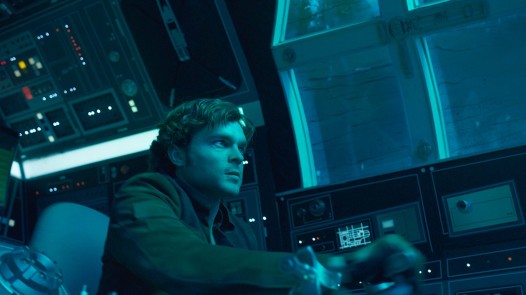 This week in the Star Wars news:

The quiz this week is an interesting one.. it’s called WHAT PERCENT CHEWBACCA ARE YOU? I hope that doesn’t mean how much a wookie I am, but rather, how much we have

in common in terms of character. Apparently, I am a 100% Chewbacca! What result did you guys get? Let us know in the comments below!

Here, on Clone Corridor, we continue to explore Solo and made these posts so far, so make sure you read them all:

as well as the two fascinating pieces on:

And now to my favourite part of the post – Fanart of the week! You probably had seen Solo already since you are here, but if you haven’t, please note that this art may be a big spoiler!

The Fanart of the week is by Alessandra Belgio – @alex.b_art on Instagram! She is an amazing artist – make sure to check her out and her latest art is of Enfys Nest! 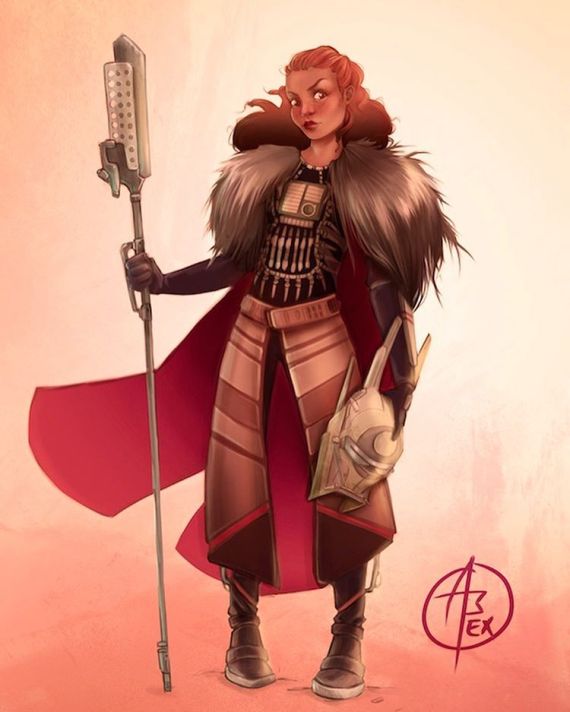 Don’t forget to listen to SOLO soundtracks as well: John Williams – The Adventures of Han   and as always,